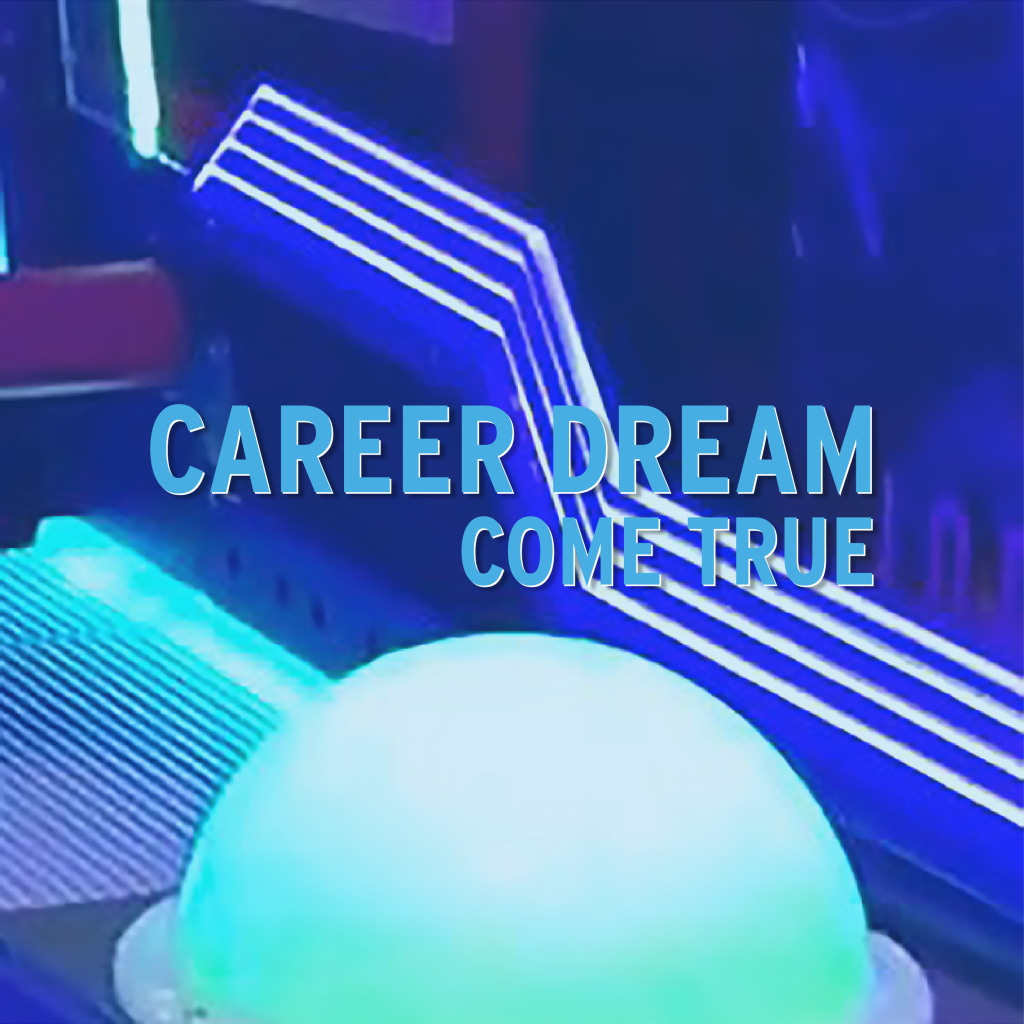 “The starting point of all achievement is desire.”— Napoleon Hill

The world is a diverse place, but despite our differences, we all hope for acceptance, friendship and the feeling of being a productive member of a team. Dean wanted those things too, but due to a disability, he never felt he could be accepted by others.

Cyber Quest was about to prove him wrong. 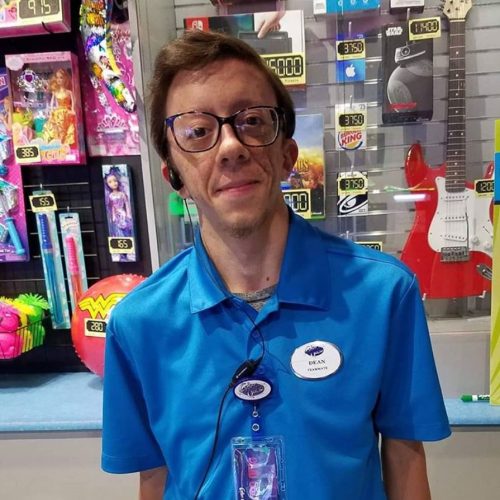 Dean Knapik began his quest for work and acceptance, as a member of a career opportunity assessment program sponsored by Goodwill Industries of the Inland Northwest, in Spokane, Washington.  After gaining experience in Goodwill’s retail production services, Dean continued developing his skills in cash handling and guest interaction. Further assessment revealed Dean showed a strong interest in graphic design, games, and computers. Those passions led him and his Goodwill employment specialist Stephanie, to the Cyber Quest job fair at Northern Quest Casino Resort.

Dean applied, and after a review of his experience and an interview, he was hired on the spot for his dream job…working in an arcade! Since then, Dean has never looked back and enjoys being a part of the Cyber Quest team. CQ manager, Leo Bevier, has been a witness to Dean’s work ethic. “It’s so great to see Dean’s confidence grow day by day as he greets and serves guests at Cyber Quest. He’s certainly become a valuable asset to our team. The only thing I regret is that I can’t give him more hours.”

Recently, Kids Quest/Cyber Quest was acknowledged for their support of the Goodwill initiatives to employ those with disabilities. On March 29, 2019, Kids Quest and Cyber Quest will be awarded Best Employer for 2018 at a gala to celebrate those touched by the program. Dean will attend with a confident smile on his face, and appreciation in his heart.  That feeling of gratitude can best be expressed by a card given to his boss and mentor, Leo, which said, “Thank you for making my first job my best job. It’s the best job I’ll ever have.” When asked about his experience with Goodwill, Dean added, “Without Goodwill, my life would be boring. I wouldn’t have work and happiness.”

And without Dean, Cyber Quest would be missing a wonderful team member!