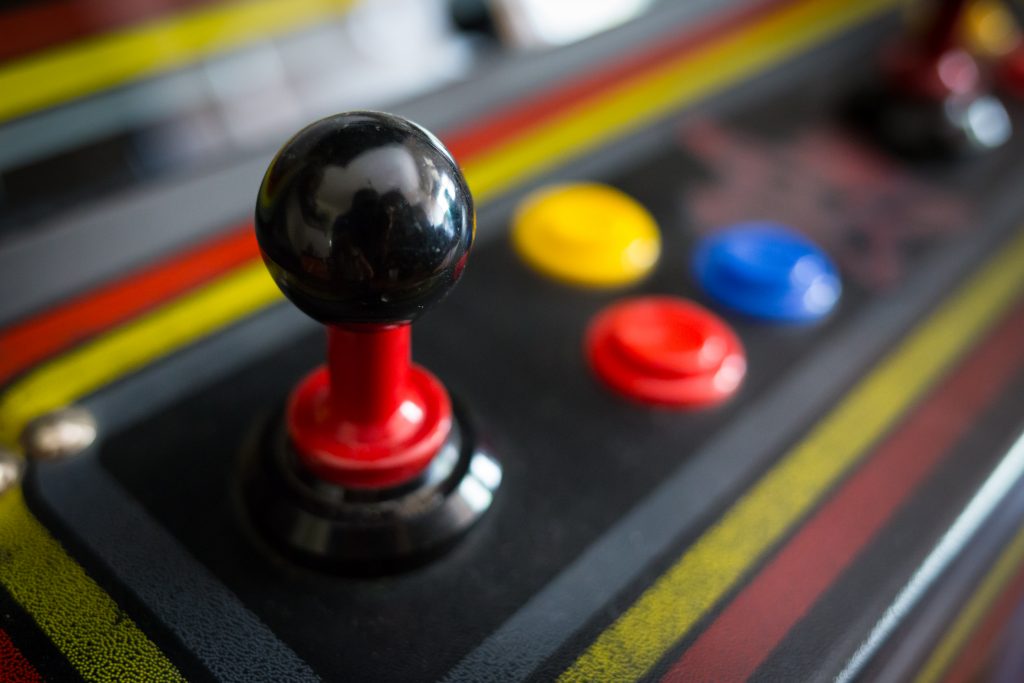 It’s that time of year again! At the annual E3 convention, game developers came together to announce the new games currently in progress and soon to be released. It’s an exciting event but the amount of information released at once can be overwhelming! Luckily, we found a recap of all the most important announcements that were released. Personally, we’re most excited about the Mario games which were released, Super Mario Party and Super Smash Bros. Ultimate.

Take a look at the article from Den of Geek for more details: http://www.denofgeek.com/us/games/e3-2018-game-announcements-highlights