Kickin’ It Oldschool: Classic Films Your Kids Should See 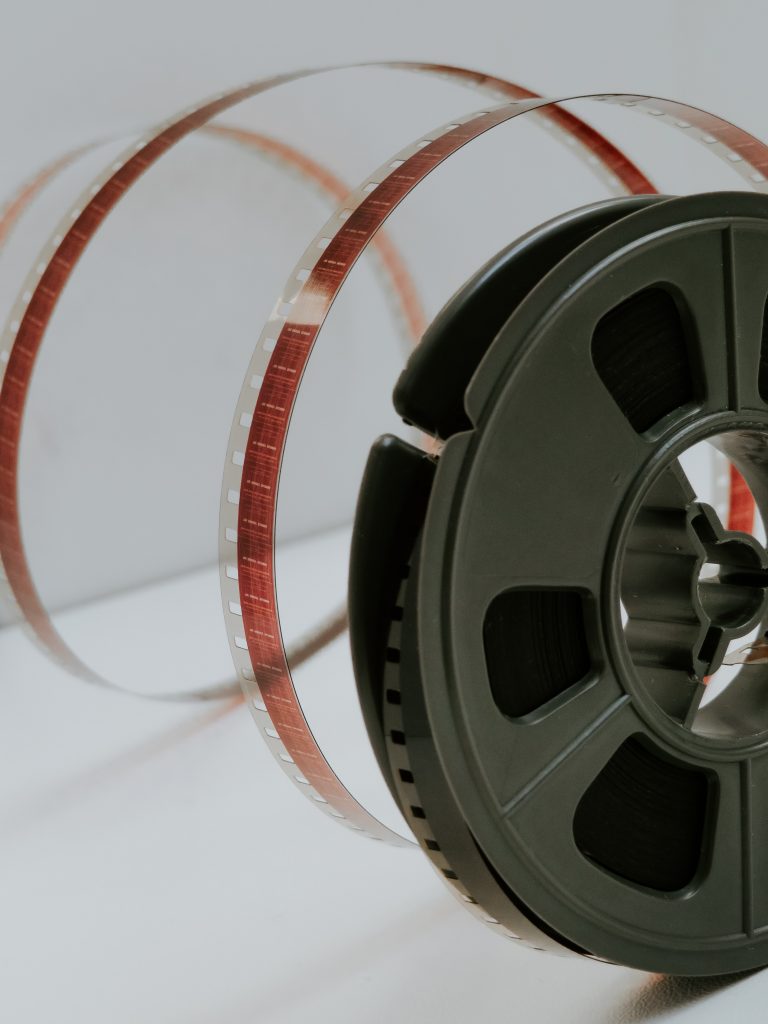 Technology and media influence our kids daily, so it’s always fun to show them the classics: simple movies with a story to tell that maintain relevance decades past their release dates. You may remember some of these films, and others may be new to you. In this blog, we’re visiting films best described by one word, “timeless.” These movies aren’t filled with CGI and cinematic tricks – they’re just old-school family entertainment.

The Wizard of Oz (1939) Dorothy and her pup Toto battle with the neighborhood villain, Elmira Gulch, and end up on the adventure of a lifetime set in the Wonderful Land of Oz. While younger children may be frightened by the storm and some of the characters (the Wicked Witch and flying monkeys), the lessons learned are invaluable – like the famous message Dorothy shares with her family at the film’s end, “There’s no place like home.”

Miracle on 34th Street (1947) Career woman and single mom Doris Walker is the public relations specialist for a department store. Her adorable daughter, Susan, is sweet and responsible, just like her mother – even when it comes to Santa. When Doris must fire and hire a new Santa, she finds someone who actually believes he is Santa – but can Santa get the Walker family to believe in him as well?

Mary Poppins (1964) The Banks family needs a nanny for their children, Jane and Michael. After posting an advertisement, a magical and mysterious candidate named Mary Poppins applies and charms the entire family – even rigid workaholic Mr. Banks. Upon her arrival, Mary sees the family suffering from a lack of balance between work and play. It isn’t long before the new nanny changes the family’s lives with her quirky ways.

The Sound of Music (1965) Maria is a free-spirited tomboy who aspires to become a nun, but the sisters of the Abbey aren’t sure she’s destined for that life, so she is sent to be a governess for a widower who happens to be a powerful member of the Austrian Navy. Best of all, this true story combines love, patriotism, and acceptance in its message.

Willy Wonka and the Chocolate Factory (1971) Eccentric candymaker Willy Wonka had hidden five golden tickets inside his chocolate Wonka Bars. Those lucky people who find the tickets will be treated to a tour of the top-secret factory in all its glory. Will Charlie Bucket find a ticket, and what will he learn from his time with Willy Wonka? Watch and find out; the uplifting outcome delivers a life lesson or two for viewers.

Charlotte’s Web (1973) This inspiring children’s classic is an animated film by cartoon production company Hanna-Barbera. The story involves a pet pig, Wilbur, who is sent from his home farm to await going to market. Lonely Wilbur just wants some playmates and eventually bonds with a whip-smart spider named Charlotte. Charlotte makes it her mission to save Wilbur from slaughter by spinning words of praise into her webs for her piggy friend – causing a public sensation that ultimately saves Wilbur’s life.

The Muppet Movie (1979) The legacy of Jim Henson is an important one for children to embrace. His Muppets began their residence on Sesame Street and then ended up living on in our hearts. The Muppet Movie follows Kermit the Frog, who is on his way to Hollywood to become a star! Along the way, Kermit makes new friends and even falls in love with his sweetheart, Miss Piggy. Will our groovy group of travelers make it big in show business? Pop some corn and grab your favorite candy to find out.

Annie (1982) Little orphan Annie is stuck in a children’s home without much joy until Daddy Warbucks, a self-made billionaire, invites her to visit him. It seems that Daddy Warbucks has met his match in the spirited and wise little girl, and together they create a special bond. Annie’s shaggy pup Sandy gets in on the fun and drama as a shady couple claims Annie as their child to extort money from her adoptive parent.

E.T. The Extra Terrestrial (1982) 9-year-old Elliot finds a new friend in stranded alien, E.T. Keeping the secret and providing a home for E.T. becomes challenging when the government begins looking for their alien friend to conduct experiments. To make matters worse, E.T.’s condition deteriorates as Earth is not his home. Elliot’s next mission is to get E.T. home, but saying goodbye to his friends will be heartbreaking. A great lesson about love and letting go appears in the can’t-miss Steven Spielberg masterpiece.

Princess Bride (1987) Can you go wrong with a princess, her one true love, and an army of kooky characters reuniting despite an evil king? Nope? We thought so. The Princess Bride is the perfect balance of love, hope, and tradition with camp, satire, and hilarity. This movie was Shrek long before Shrek came to be. We think you’ll watch and respond to your loved ones with the iconic phrase, “As you wish.”

A Little Princess (1995) Sara, a wealthy, charming, and precocious little girl, leaves her life in India and must attend a boarding school while her father goes off to fight in the first World War. Her fortunes shift dramatically when her father is declared missing in action as she overcomes fear and grief under challenging circumstances. Along the way, she makes lasting friendships that help her stay positive even when things look bleak.

Babe (1995) Orphaned piglet Babe is schooled on the art of herding sheep by his new friends Fly, Rex, and their Border Collie pups. His new home provides challenges and opportunities when Babe is entered to compete in a sheepherding contest, with an outcome that surprises everyone, including his owner. This is a film for the underdogs – and you’ll be cheering by the time the credits roll.