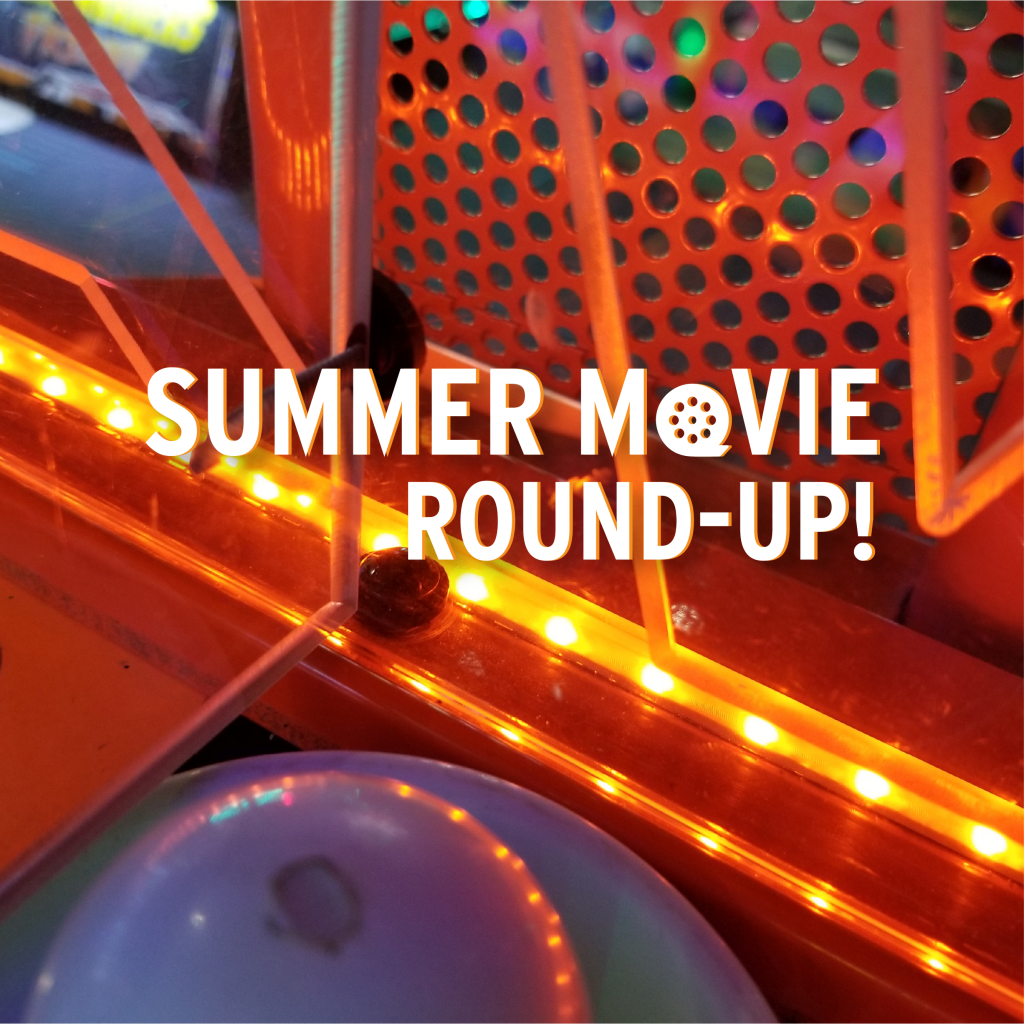 Now that we’ve finished basking in an Endgame glow, what’s coming our way in theaters for the summer? 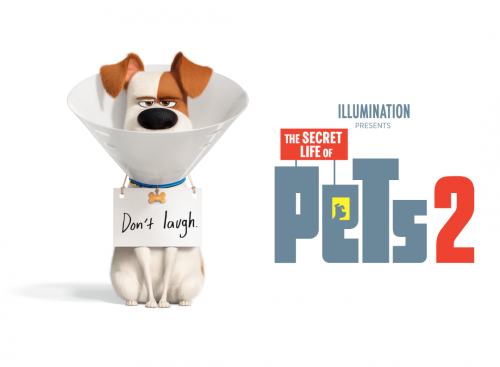 The further adventures of Max the dog and his furry animal friends.  (PG)

The X-Men face their most formidable and powerful foe when one of their own, Jean Grey, starts to spiral out of control. During a rescue mission in outer space, Jean is nearly killed when she’s hit by a mysterious cosmic force. Once she returns home, this force not only makes her infinitely more powerful but far more unstable. The X-Men must now band together to save her soul and battle aliens that want to use Grey’s new abilities to rule the galaxy. (PG-13) 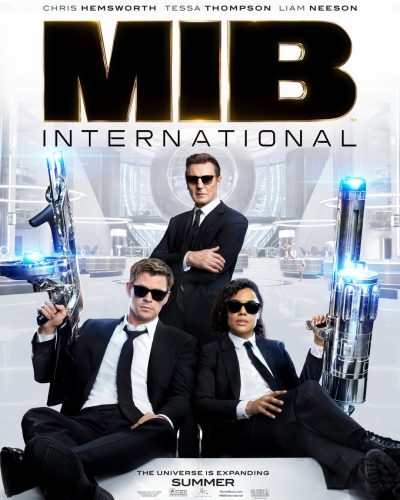 The citizens of the sleepy little town of Centerville find themselves under attack by flesh-eating zombies when the dead rise from their graves. (R) 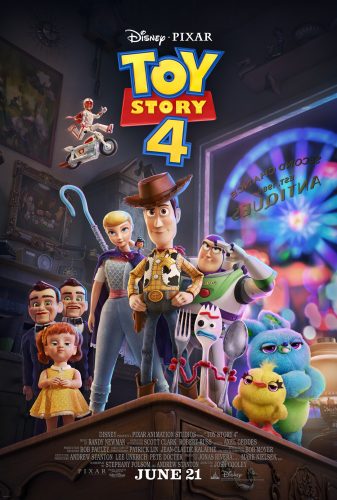 Woody, Buzz Lightyear and the rest of the gang embark on a road trip with Bonnie and a new toy named Forky. The adventurous journey turns into an unexpected reunion as Woody’s slight detour leads him to his long-lost friend, Bo-Peep. As Woody and Bo discuss the old days, they soon start to realize that they’re worlds apart when it comes to what they want from life as a toy. (G)

Jack Malik is a struggling singer-songwriter in an English seaside town whose dreams of fame are rapidly fading, despite the fierce devotion and support of his childhood best friend, Ellie. After a freak bus accident during a mysterious global blackout, Jack wakes up to discover that The Beatles have never existed. Performing songs by the greatest band in history to a world that has never heard them, Jack becomes an overnight sensation with a little help from his agent. (PG-13)

In 1989 Tracy Edwards leads the first all-female crew in the Whitbread Round the World Race, a grueling yachting competition that covers 33,000 miles and lasts nine months. (PG) 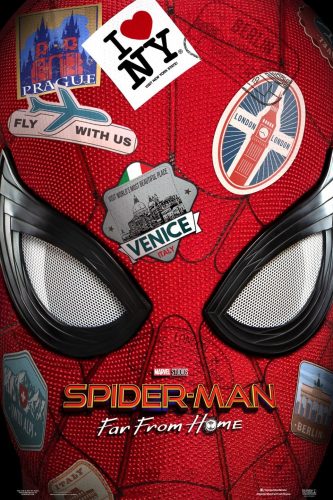 After crashing his car, a cop who’s recovering from eye surgery recruits an Uber driver to help him catch a heroin dealer. The mismatched pair soon find themselves in for a wild day of stakeouts and shootouts as they encounter the city’s rough side. (Not yet rated) 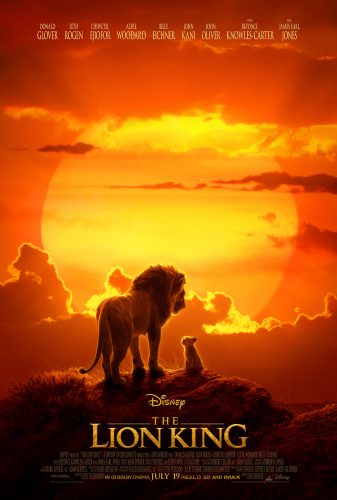 Simba idolizes his father, King Mufasa, and takes to heart his own royal destiny on the plains of Africa. But not everyone in the kingdom celebrates the new cub’s arrival. Scar, Mufasa’s brother (and former heir to the throne) has plans of his own. The battle for Pride Rock is soon ravaged with betrayal, tragedy, and drama, ultimately resulting in Simba’s exile. With help from a curious pair of newfound friends, Simba must figure out how to grow up and take back what is rightfully his. (Not yet rated)

July 31 Dora and the Lost City of Gold (Live Action)

Having spent most of her life exploring the jungle, nothing could prepare Dora for her most dangerous adventure yet, high school! Accompanied by a ragtag group of teens and Boots the monkey, Dora embarks on a quest to save her parents while trying to solve the seemingly impossible mystery behind a lost Incan civilization. (PG)

Hulking lawman Luke Hobbs (Dwayne Johnson) teams up with lawless operative Deckard Shaw to battle a genetically enhanced terrorist who has superhuman strength. (Not yet rated)

Magik, Wolfsbane and other teenage mutants try to come to grips with their superpowers while staying at a secret facility. (Not yet rated) 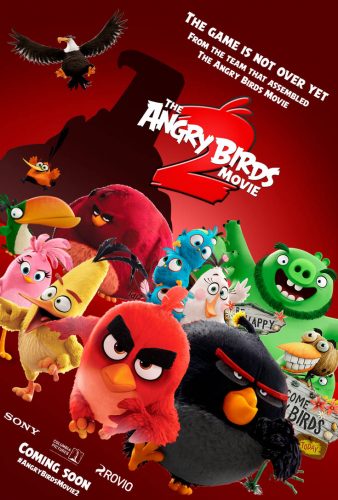 Red, Chuck, Bomb and the rest of their feathered friends are surprised when a green pig suggests that they put aside their differences and unite to fight a common threat. Aggressive birds from an island covered in ice are planning to use an elaborate weapon to destroy the fowl and swine way of life. After picking their best and brightest, the birds and pigs come up with a scheme to infiltrate the island, deactivate the device, and return to their respective paradises intact. (Not yet rated)

A young woman travels to the animated world of Playmobil to find her missing brother. (Not yet rated)

High school basketball coach John Harrison and his team face an uncertain future when their town’s largest manufacturing plant shuts down unexpectedly. As hundreds of people move away, John reluctantly agrees to coach cross-country, a sport he doesn’t even like. His outlook soon changes when he meets Hannah Scott, an unlikely runner who pushes herself to the limit. Inspired by the words and prayers of a new friend, John starts to train Hannah for the biggest race of her young life. (PG)