All About Comic Con 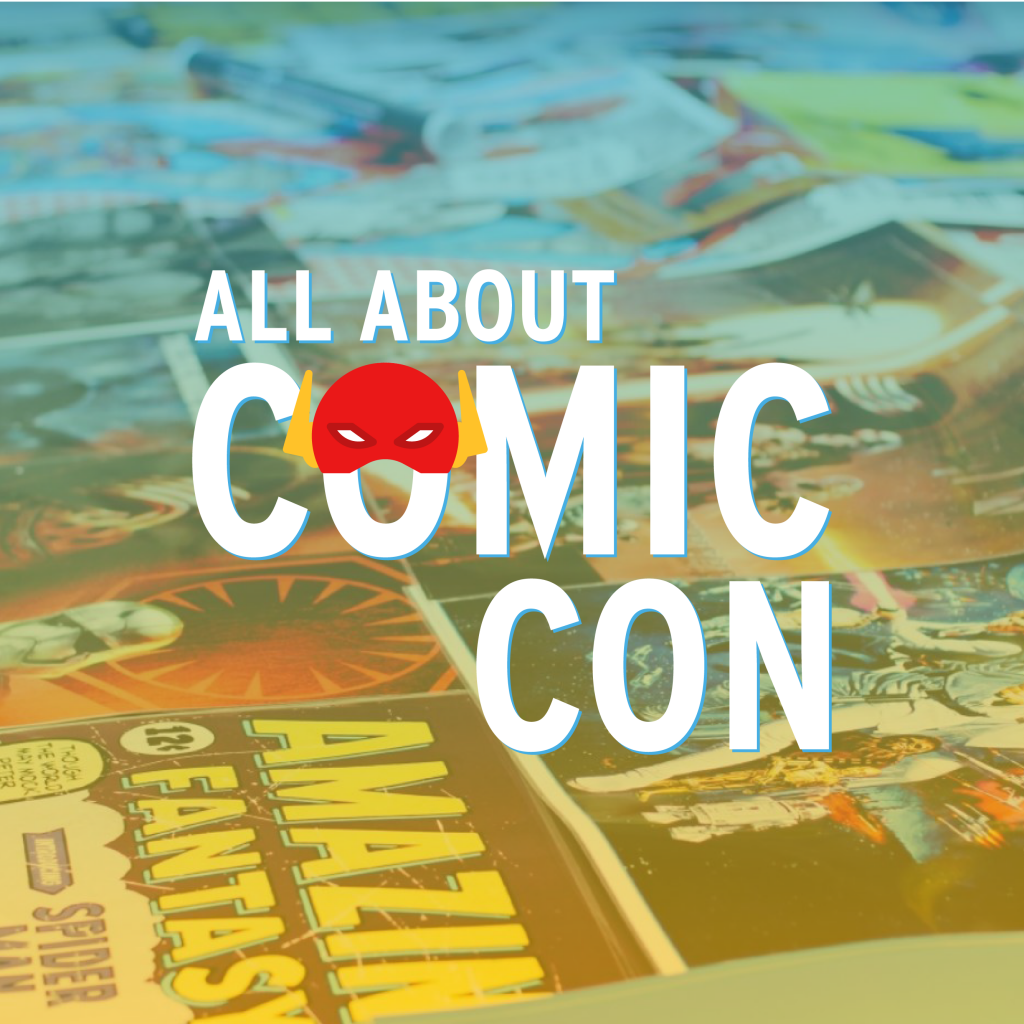 This year the annual Comic-Con International takes place on July 18th in San Diego, CA. Comic book enthusiasts from all over the world will converge upon the San Diego Convention Center to immerse themselves in the pages of their favorite comics and interact with their favorite characters in costume.

Comic-Con International began in 1970 when a group of comics, movie, and science fiction fans banded together to put on the first comic book convention in southern California. Comic-Con started as a one-day event that attracted about 100 attendees, whose purpose was to raise funds and generate interest for a larger convention. The success of the one-day event led to the first full-fledged, three-day San Diego Comic-Con that brought in over 300 attendees, who packed into the US Grant Hotel basement to experience a comic book dealers’ room, special programs, discussion panels, film screenings, and more. This expanded version of the original one-day event became the model for every comic book convention to follow.

We really can’t think of a better way to get up close and personal with your favorite super-heroes and characters! If you can’t make it to the San Diego conventions, be sure to research a local event—it may be on a smaller scale—but just as cool!

We hope you enjoyed our Dress Up and Win at Cyber Quest events this month, and we’re looking forward to building upon that success—just like they did in 1970’s San Diego!